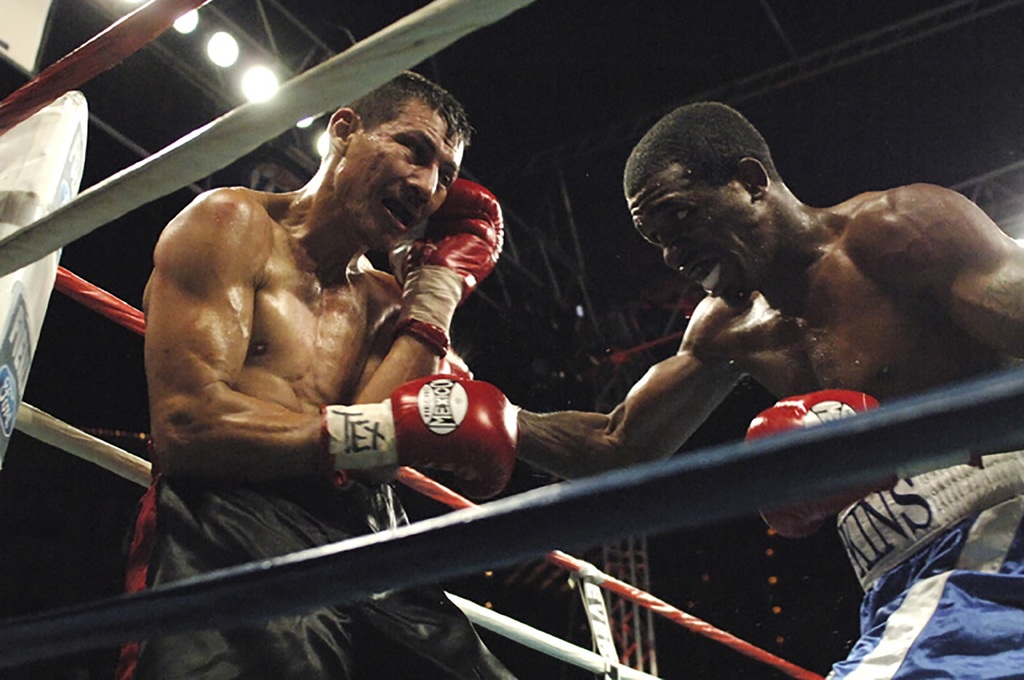 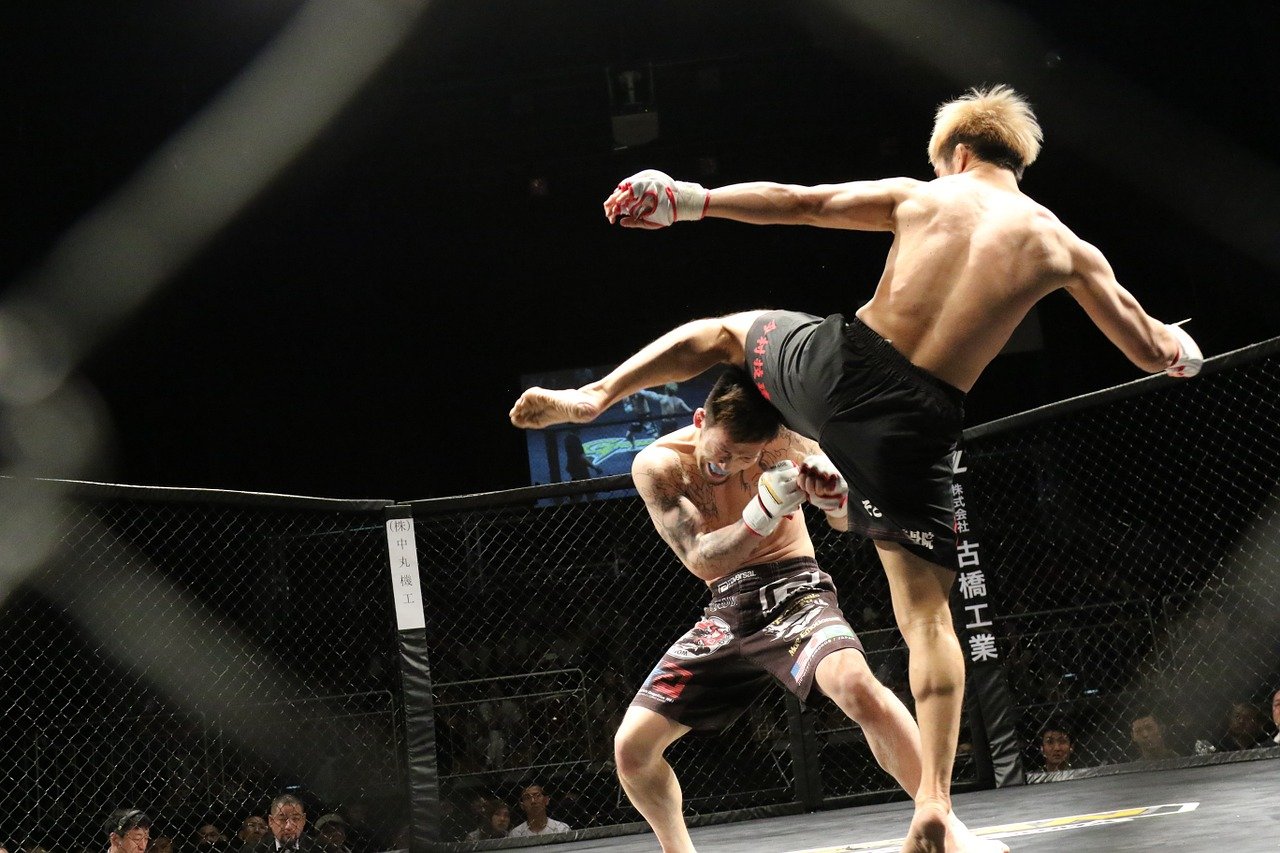 The competition took place in compliance with the Art of War Unified Rules System. This system allowed participants to use striking methods like stomps, elbows, knees to tread on a grounded opponent and soccer kicks. Some of the illegal actions in the competition were head butting, eye attacks, biting, pulling opponent’s hair, fish-hooking, groin attacks, throat strikes, pinching, attacking the spine and back of the head, attacking after the bell, using the e 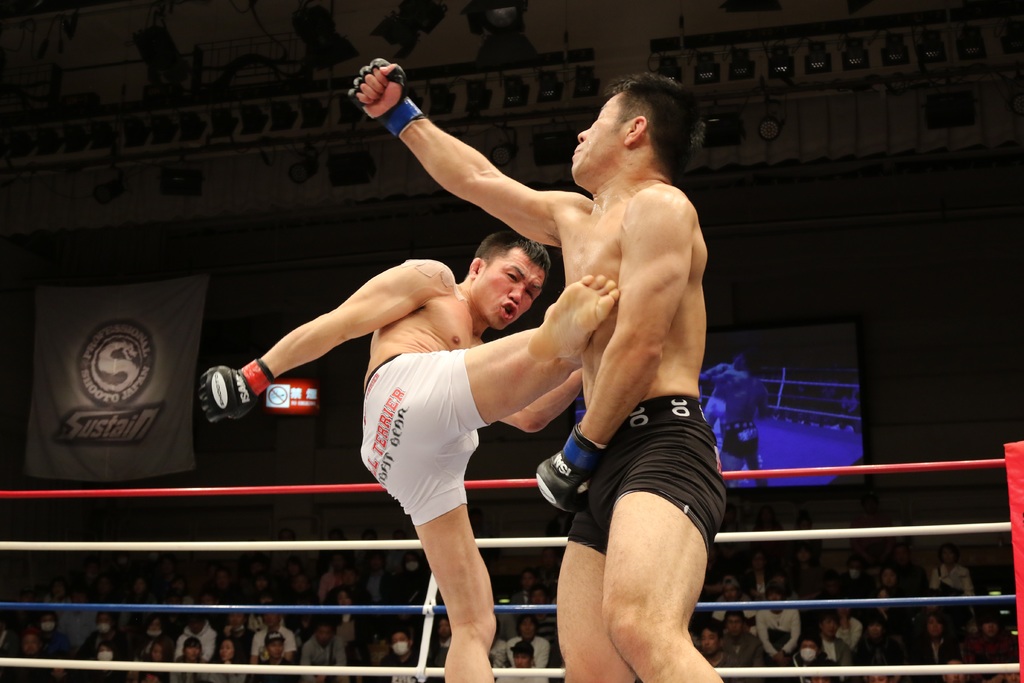 lbow point to attack and spitting on an opponent.

Previous Post
The UFC: The Cream of Martial Arts Competitions
Next Post
Bruce Lee: An Icon Even in Death